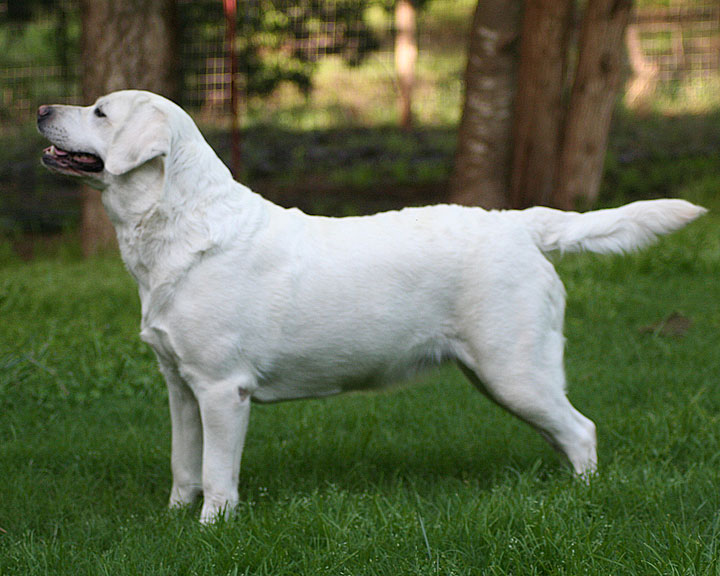 "Dazzle" has an incredible personality and loves to swim and retrieve.  She is conformation pointed and stood BOW (Best Of Winners) at the Tyler Dog Show in 2015.  She has earned her CD and was honored with High Point Lab at the Obedience Trail in Mesquite, Tx in April of 2016.

Dazzle has earned all her titles with Jr. Handler, LaKayla.  They are an exceptional team! 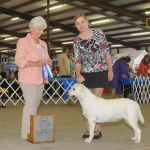 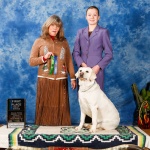 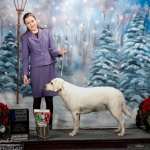 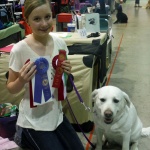 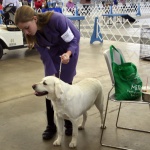 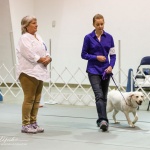 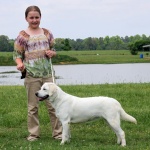 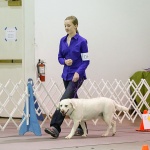 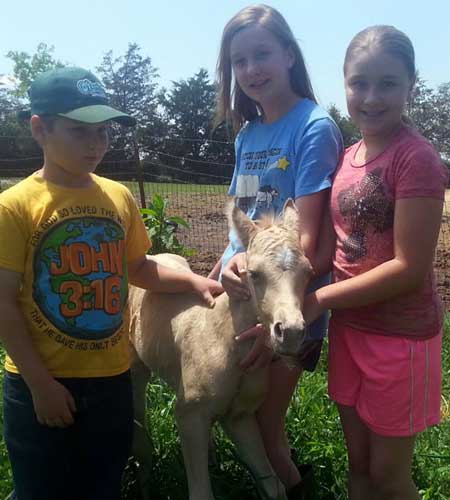 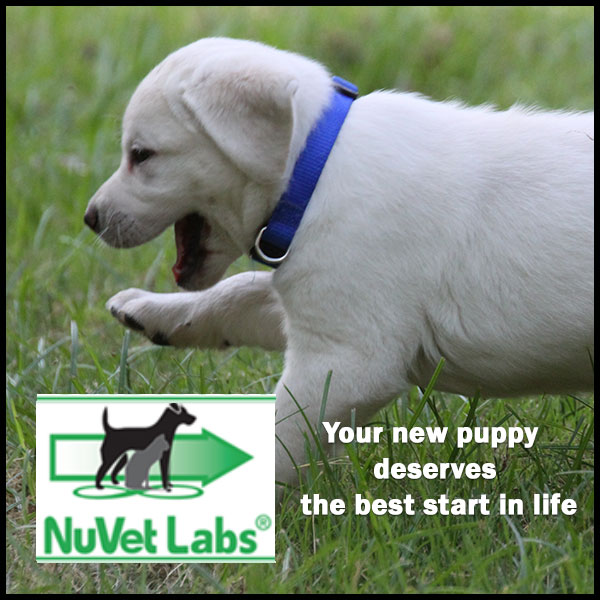 Dazzles puppies are amazing and the new families have great things to say about them! 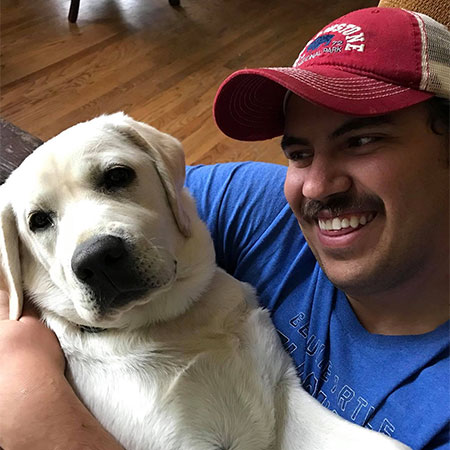 "Dallas" The fluffers has been the best thing that has ever happened to me. She’s my best friend, my lifelong companion, and I can’t imagine a world without her.
~ Tristen 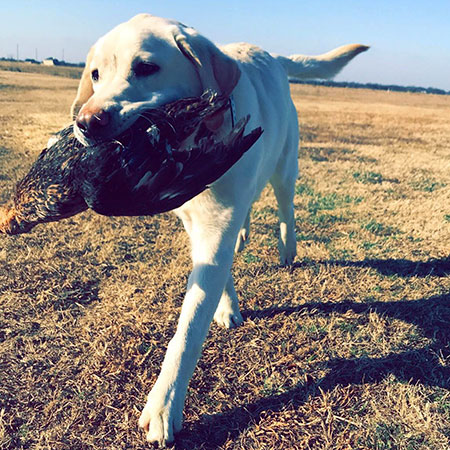 "Cooper" - He is in training for retriever work. The trainer said. "He is one of the smartest dogs his age they have seen in years." ~ Eric J. 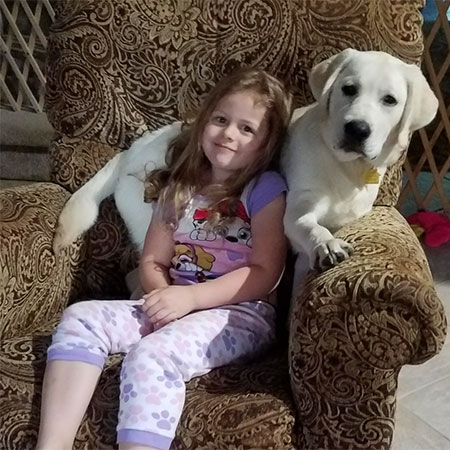 "Bear" - He is Definitely her buddy! Laurie H. 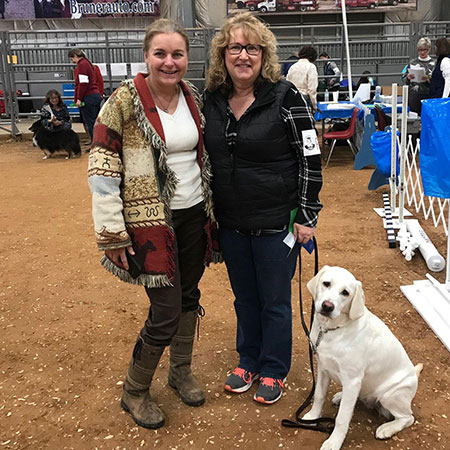 "Indy" - Thanks again for the support and such a great dog! ~Leslye P.